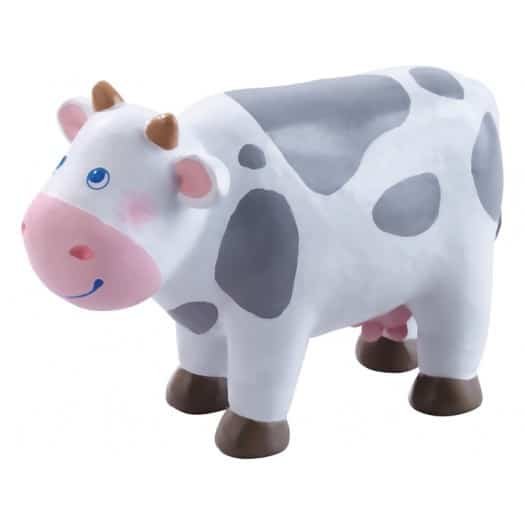 I had been with the same company for over a decade and decided it was time to move on, so this was my first job interview in a very long time.  I was more than a little stressed out about it…  Suit? Cleaned and pressed.  Tie? Tied and straight.  Shoes shined.  Socks match.  Ok, time to go.

As I’m heading out the door, my daughter (who was about 4 at the time) rushed up and said “Daddy, take this for good luck!” and handed me a little plastic cow from a barnyard play set.  I gave her a big hug, and rushed off, hoping I wouldn’t be late.

After several hours of being poked and prodded technically, and feeling pretty good about it, I’m sitting across from the VP of HR, a middle aged woman wearing a conservative suit, who says “I’ve heard good things from the interview team, but I do have one concern…”

“…You look like a pretty straight-laced guy, and, well, things get a little crazy here from time to time.  How do I know you’ll fit in?”

Without thinking I blurted out, “I have a cow in my pocket!”

There was a moment of very awkward silence, and I was convinced I’d just blown it, but I found the cow, and set it on the table.  Another second or two went by before she burst out laughing.

I got the job. 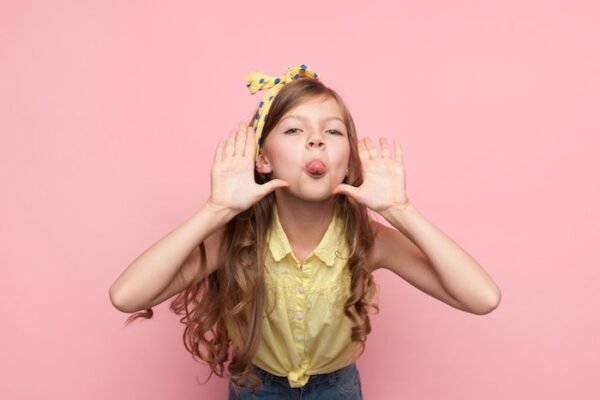 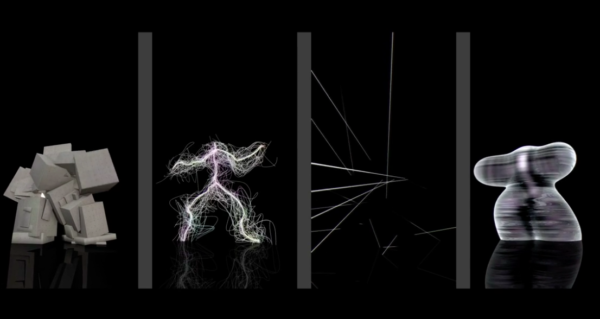 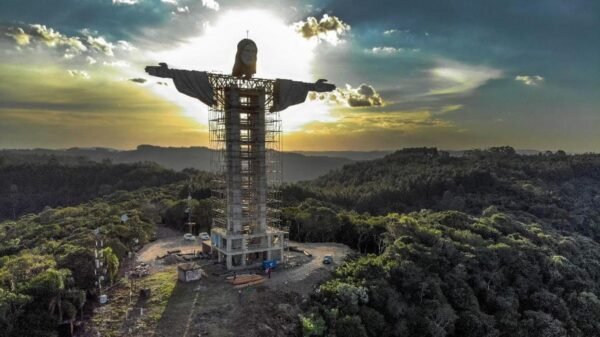 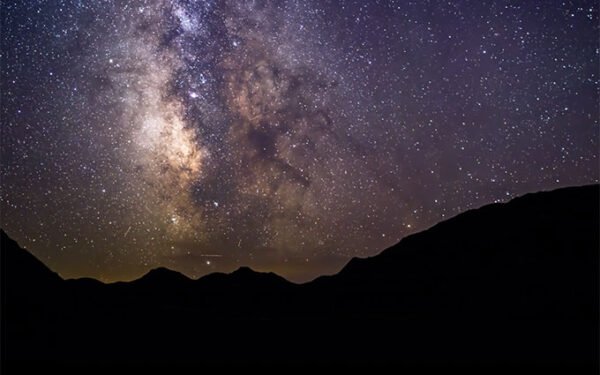